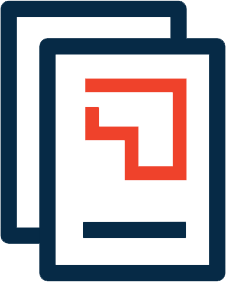 An employer is required to withhold income tax at source on salaries and wages paid to its employees performing services in Puerto Rico. The withholding rates depend on the personal exemption and credits for dependents claimed in the Puerto Rico withholding exemption certificate, which each employee is required to complete. The Puerto Rico Treasury Department publishes tables that determine the amount of tax to be withheld.

Withheld taxes should be deposited monthly together with a monthly return (monthly deposit of income tax withheld). Unless withholdings have not exceeded $500.00, payment should be made along with an Employer’s Quarterly Return of Income Tax Withheld return, on or before April 30, July 31, October 31 and January 31 of each year. If withholding for the look back (prior 12 month ended June 30) period is over $50,000, deposits should be made semi-weekly.

The Puerto Rico equivalent of the U.S. Form W2 is the 499R2/W2PR (Withholding Statement), and must be filed for each employee.

An Annual reconciliation statement of Form 499R2/W2PR and tax withheld should be filed to the Puerto Rico Treasury Department on or before January 31 of each year.

Form W3PR shall be filed with the Social Security Administration no later than the last day of February following the end of the calendar year for which the withholding was performed, including the 499R2/W2PR Form.

How did we do

We care about you

Please provide us with your information to keep you updated on the latest news about Torres CPA Group.

Our team is ready to provide more information and answer all your questions every step of the way.

You are important to us, we want to keep Growing Together. How can we provide a better service?